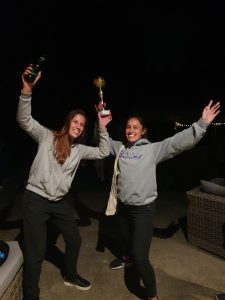 On the early afternoon of the 14th of July most of us were doing their last check on the packing list. If they had packed their running shoes, swimwear and their showering staff they were good to go! Meanwhile some of us had left in the early morning because of the heat and were almost there already: Benoît, Michèlle, Jakob and Hosein by bike! Very impressive and crazy at the same time! The long journey was worth it though; thanks to Julian and his family we had a very great accomodation in their garden, whit enough space for all of our tents.

As one of the latest to arrive (in a very cozy car, A.K.A. a car completely full with members and a lot of luggage) i can tell you it was incredibly fun to arrive at a place that was allready looking like a nice camping. And the Gin and Juice band, preparing their show and giving us a taste of what was to come in the evening, made it even better.

After helping each other with the tents and drinking the first of many beers of the weekend our bbq-man Micha turned on the bbq we enjoined our nice meal (and perhaps some more beers). Later that evening it was time for the beer-cantus. Not a regular one tho, but an epic one guided by the Gin and Juice band! They fouled us at the start by matching the instruments to the wrong persons. It took some of us to notice, gives you an idea of the talent they have (and the booze we had). So yes, after they had switched back, it even became a lot better!
The night ended with some more partying and a campfire, which at the and more and more people traded for their air mattresses.

Compared to daytime, the nights were surprisingly cold. But not to worry because in the morning Julian and Nathalie took us on nice a hangover-run, which made us perfectly warm again… We had a chill afternoon with mother Leonie making all her kids a sandwich, enjoying the soup of Julians grandmother and finding out who is the best and the worst liar in the group by playing some card games.

When Anouk had joined us as well (also by bike) we went to the park, where we played the Catan-game. We had to build two roads, a village and a town, although that was almost impossible because of some very “annoying” people. After all the running the refressment in the pool was very welcome, along with some laying in the sun and Anouk beating Leons record of underwater salto’s. Back home, the cooking crew started on their (now) famous recepy. I hope Julians mother agrees, but i think their risotto was worth it destroying some pans. It was very delicious!! After all the recruiting in the afternoon, we were now ready for a great talent show! The name “talent show” may have been a bit misleading in some parts, but we had a lot of fun for sure! Katja and Leon hosted the show together in their glamorous outfits as if they had been doing this for years. We roasted Leon (even more than usuall), drank some nettle-thee, sang the Parcival song, listened to some pro beatboxing and awesome stories and songs. Jakob was very worried if we hydrated enough with the hot weather, so he made us do a ‘atje tornado’.

When the show was over, the party was not! Appently there where a lot of crazy things going on, because eventhough I was there and joined the beer-estafette, the pictures that followed the day after showed me that there were some belly shots involved as well. Eventhough a hangover-run isn’t my biggest hobby, i missed it on Sunday morning, because this morning we sadly had to pack our bags again.

I’m sure I speak for all of us, when I say we’re very thankfull for all the organistion that was done and that we have some awesome memories to hang on to until the next club weekend!! 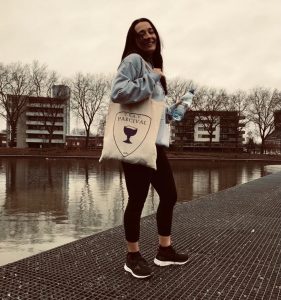 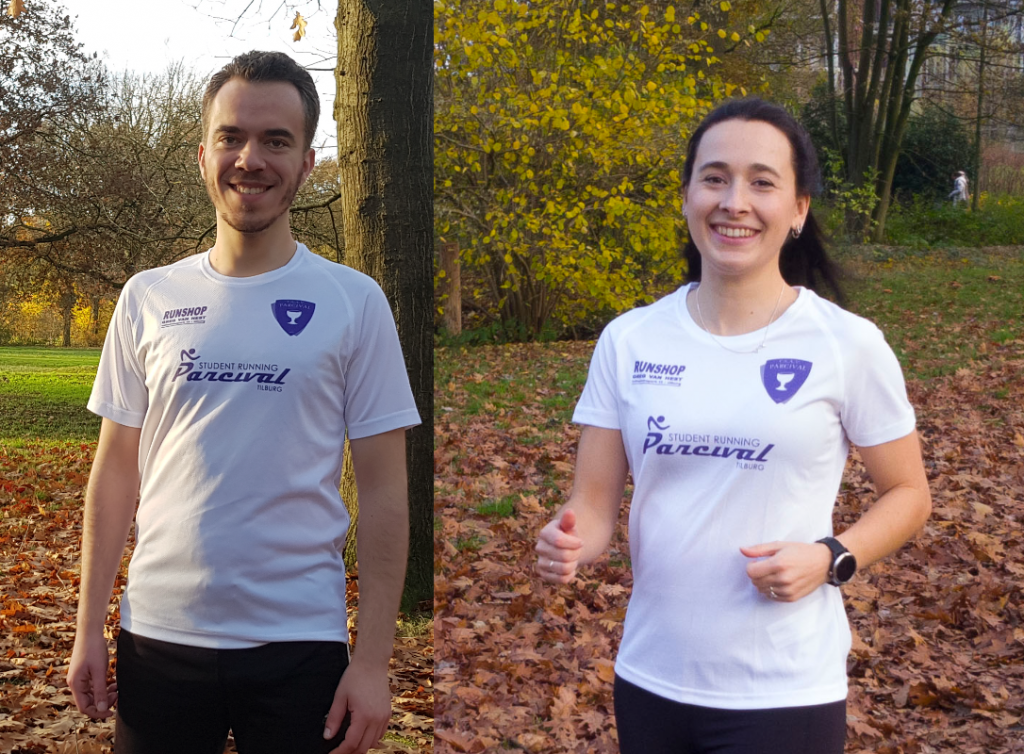 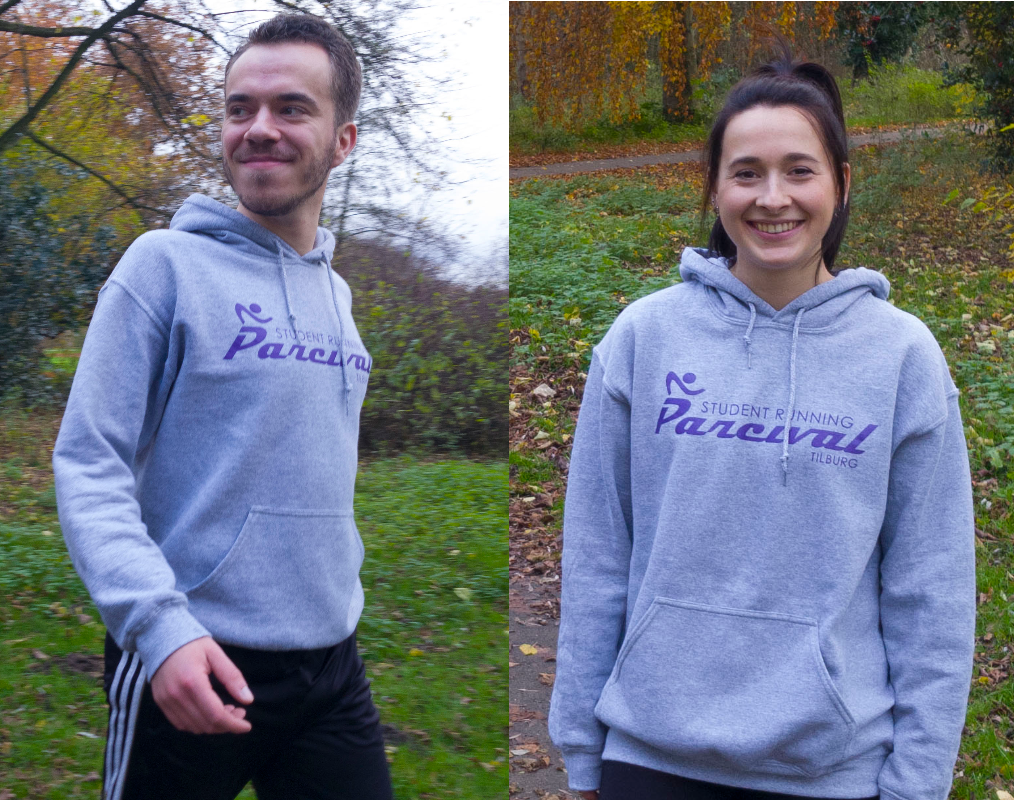 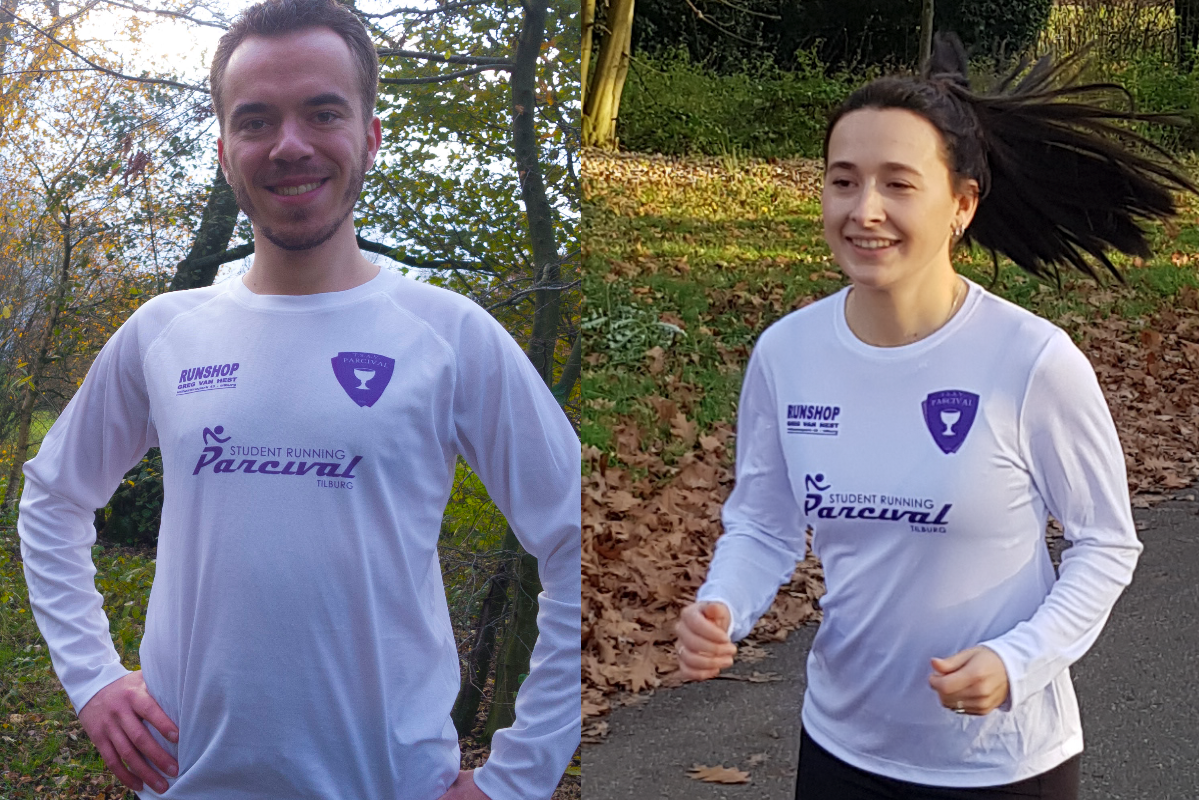 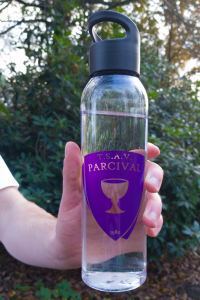 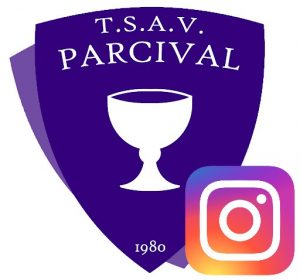 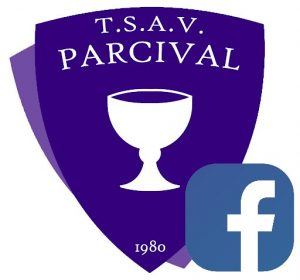 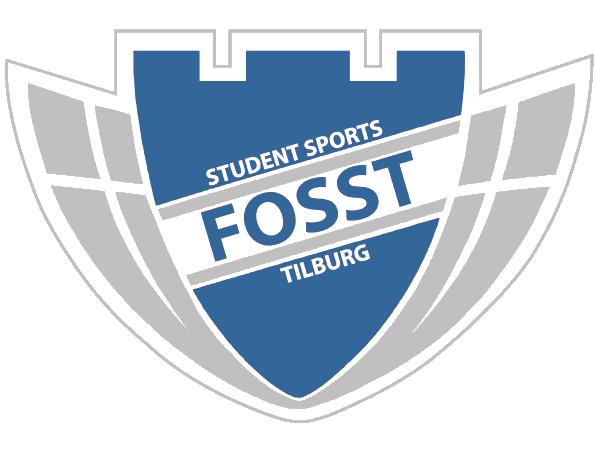 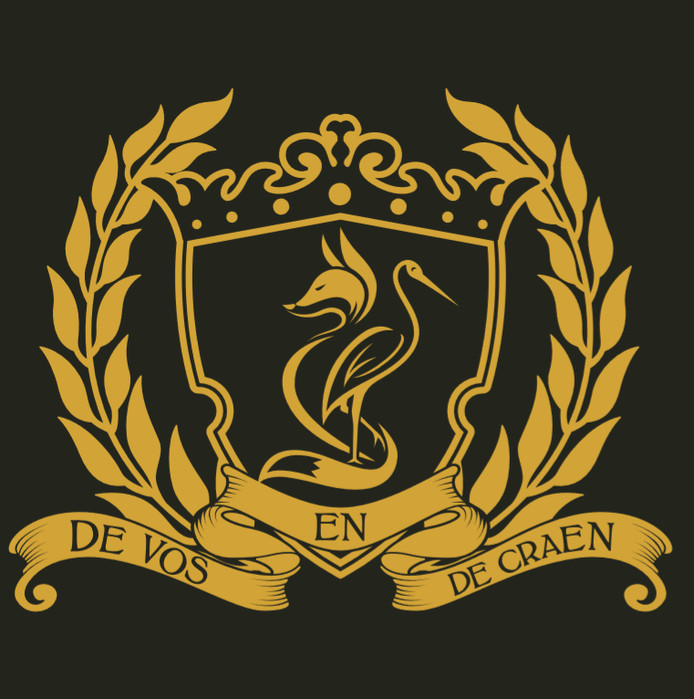